These rare sea lives that appear to be bird feathers stuck in the bottom of the sand is called a Sea pen. In Japanese, Umi-Era. The Umi means the sea. Era means gills. Sea pens belong to octocoralia, so-called soft coral, like a Sea Wip or tree coral. Ordinarily, this species is, during the day, it hides into the sand, and when it gets dark, it is appearing from the sand, and spreads its wings. However, in Hasama, even in the daytime, we can often see the mysterious sight of the numbers of Sea pens are standing like the forest. Hasama, Tateyama, Chiba, Japan. -18m. 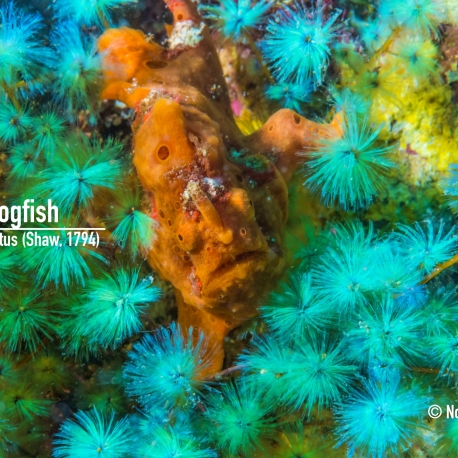 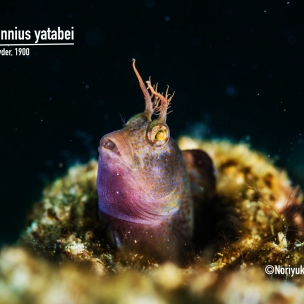 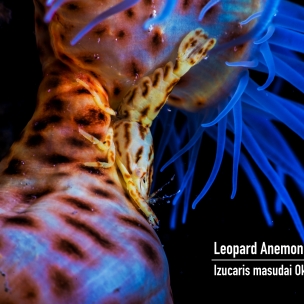 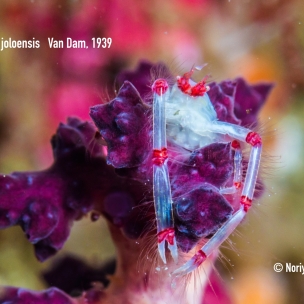 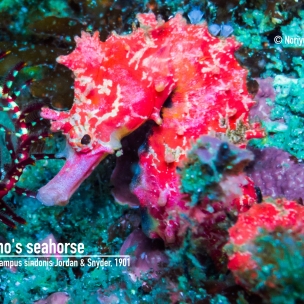 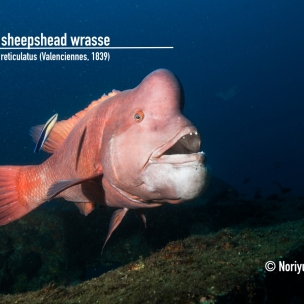 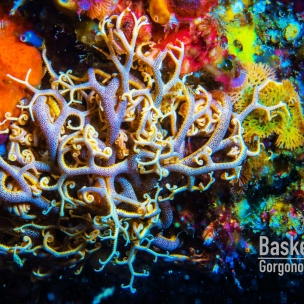 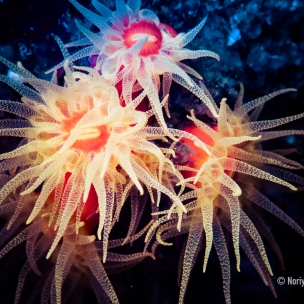 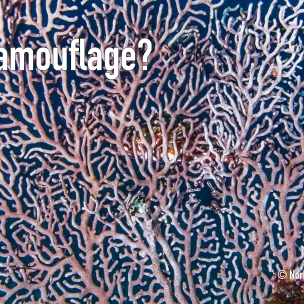 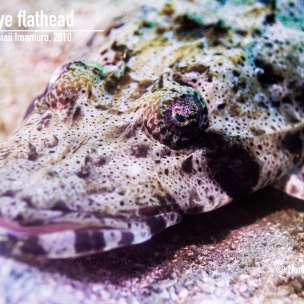 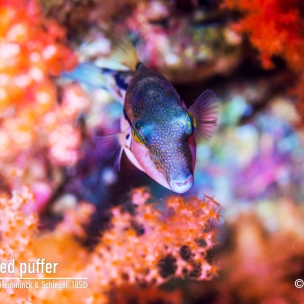 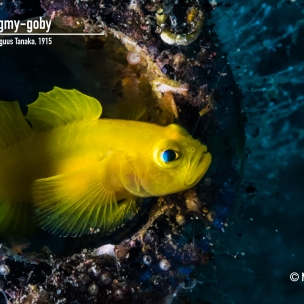 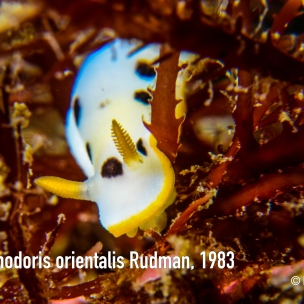 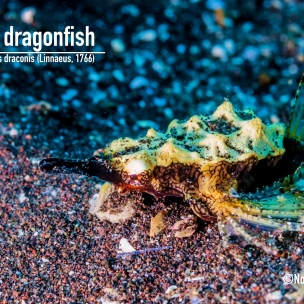 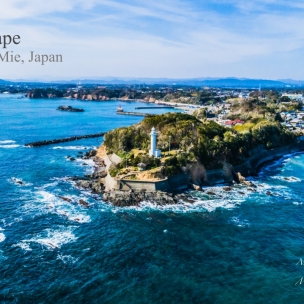 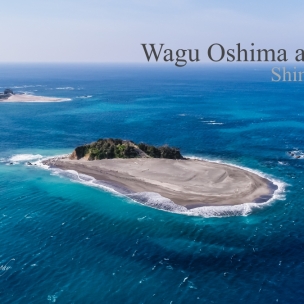 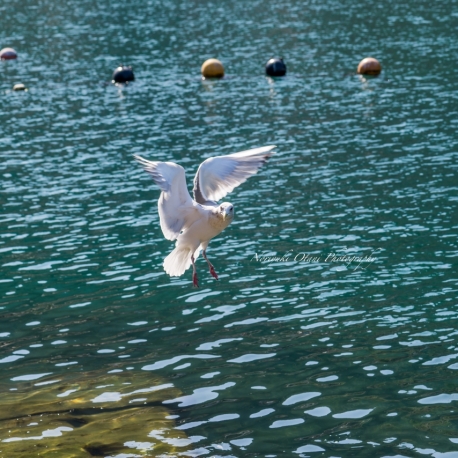